It is a decisive time in the history of The United Methodist Church. The church has been at odds for years over the issue of sexual orientation, the definition of “marriage” and how all of that applies to the ordination and appointment of clergy in our churches. There are faithful men and women on both sides of the issue. We all need to be in prayer for our church, for the members of the Commission on a Way Forward, for our Council of Bishops and for the future work of the General Conference that will meet in February, 2019, in St. Louis, Missouri, to receive the recommendation from the Council of Bishops for a way forward for The United Methodist Church.

According to the United Methodist News Service,

At present, the denomination’s Book of Discipline says that while all people are of sacred worth, the practice of homosexuality is ‘incompatible with Christian teaching.’  The book bans the ordination of ‘self-avowed practicing’ gay clergy and the blessing of same-gender unions.  However, some individual pastors and conferences—regional units of the church—publicly disregard those policies.”     (March 23, 2018)

At their last meeting, the Council on Bishops seemed to be focusing on two options, in particular.

The second option, called the “Multi-Branch Model” would replace the current five U.S. Jurisdictional Conferences (First Wayne Street UMC belongs to the North Central Jurisdiction) with three “connectional conferences” (representing progressive, contextual and traditional theologies). Each Annual Conference (First Wayne is part of the Indiana Annual Conference) would decide which of the three Connectional Conferences it would join, based on theological stance rather than geography. Churches could vote to change conference if they disagreed theologically with the decision of the annual conference in which they are geographically located.

Following the April/May meeting of the Council of Bishops, the COB will submit its proposed legislation to the 2019 General Conference by the early July deadline.  At that point we will know what is being proposed. This will not eliminate the ability for others to offer legislative proposals on this issue at the General Conference meeting as well. It is my understanding there will be consideration for churches who disagree with the final decision in 2019 to separate from the denomination. Whatever is ultimately decided, there will be pastors, churches and church members who will not support the outcome.

There are difficult decisions to be made in the near future and they will have far-reaching consequences.

Continue to keep our beloved church in prayer. 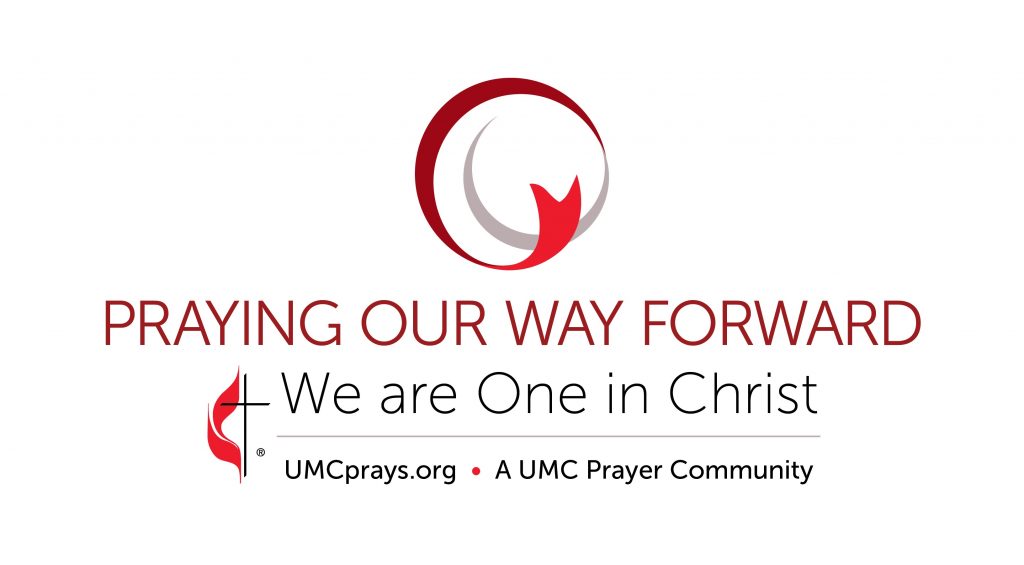